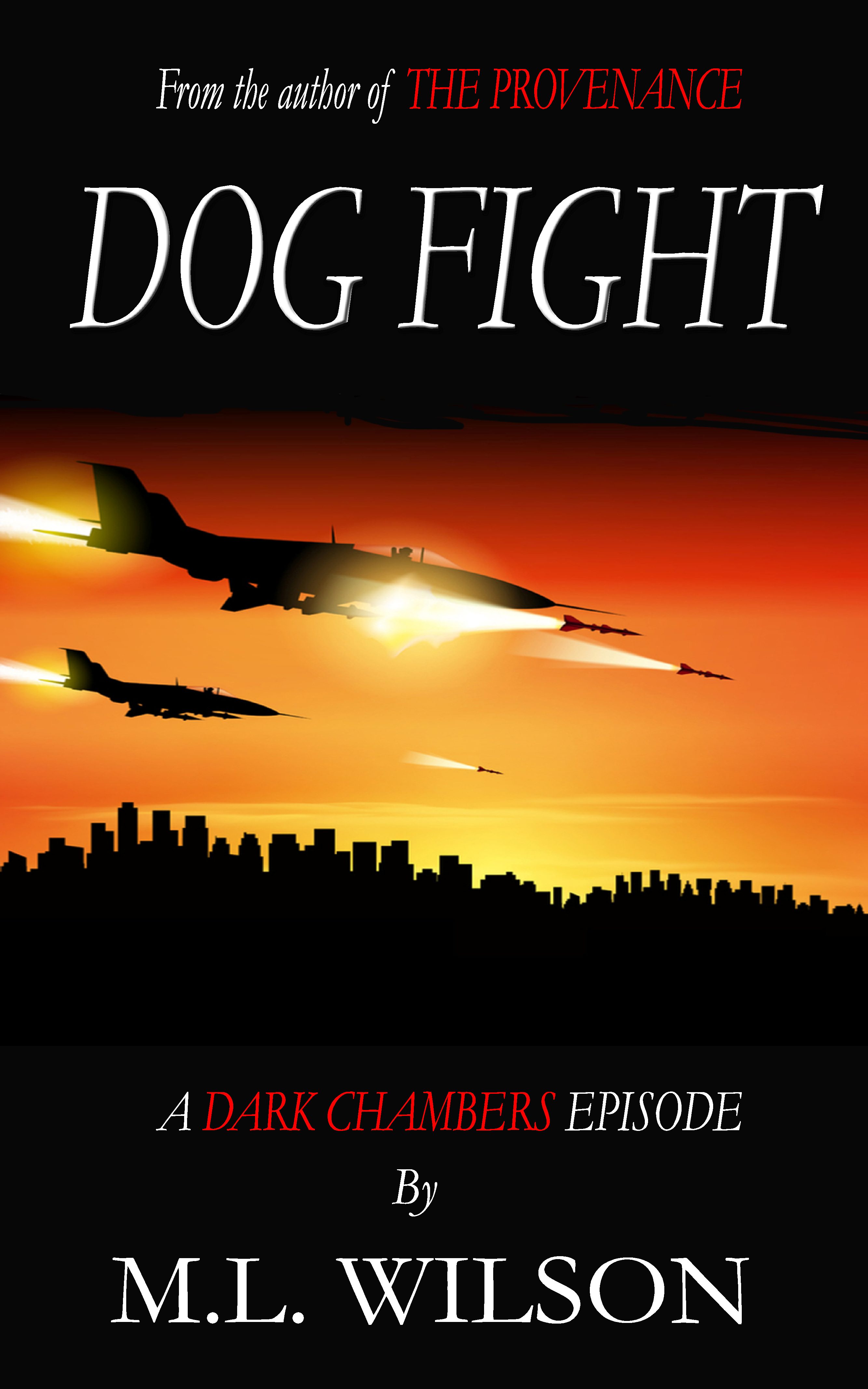 Colonel Clive Brandise is a decorated Air Force fighter pilot who’s military career is reluctantly coming to an end. As he’s preparing to put his military life behind him in favor of life as a civilian, he and his Wing-man, Major William Connors, are ordered to intercept an unidentified aircraft. With several aerial combat missions to his credit, Brandise has seen almost all there is to see. But what he and Connors are about to witness is something they never expected or will ever forget.