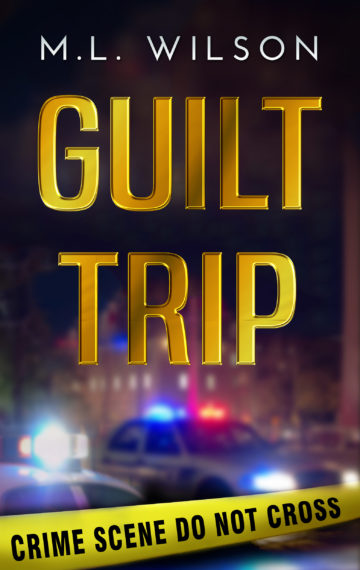 Doctor Andrew Bradley is a clinical psychiatrist at the Greensborough State Penitentiary in Trenton, New Jersey where he works as a counselor to the inmate population. After counseling inmate Henry Lee Ray, a convicted serial killer, Bradley is convinced Henry Lee is “cured”, so he recommends his release to the parole board, against the recommendation of Detective James Donahue, the detective who caught him. Ray is released and shortly afterwards, kills another woman. Feeling responsible and dealing with the pressure of public criticism for his decision, Bradley tries to make things right by exacting his own brand of justice.