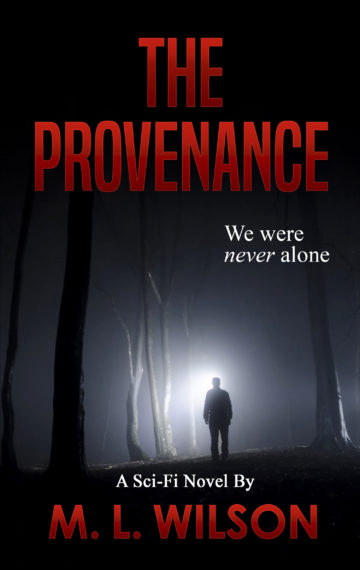 NYPD detectives Kenneth Bishop and Alan Justice uncover the truth about two warring alien races on Earth. Working with medical examiner Dr. Laura Saunders, the three step into peril as one alien faction is conspiring to conquer Earth. THE PROVENANCE is the story about how the world’s governments make disastrous trades with the aliens in order to further their countries quest for global dominance, and how three individuals, with secrets of their own, uncover the truth and become targets in a galactic conflict that could determine the future of Earth. How can the three survive when their deaths are of the highest priority for a devious alien race that has the backing of the world’s governments?